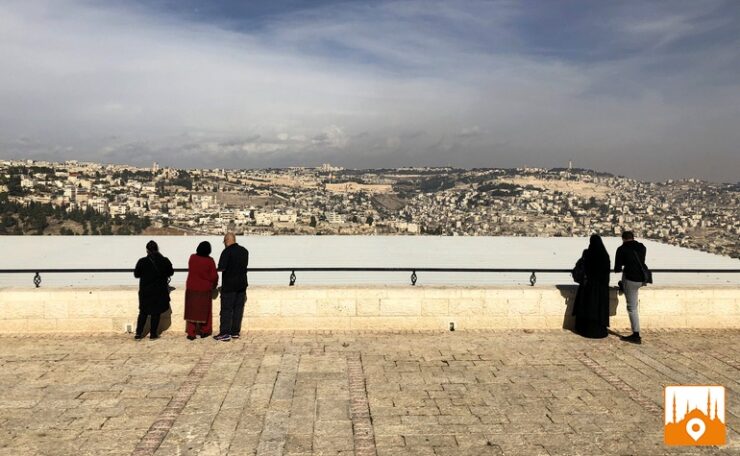 This region, in south-eastern Jerusalem, is known as Jabal Mukabbir. According to local sources, it is named after Umar (رضي الله عنه), the second caliph of the Islamic Caliphate, who cried Allahu Akbar at this site when he came to take the city. 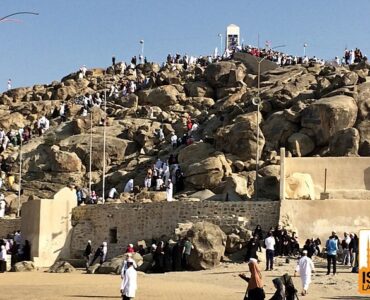