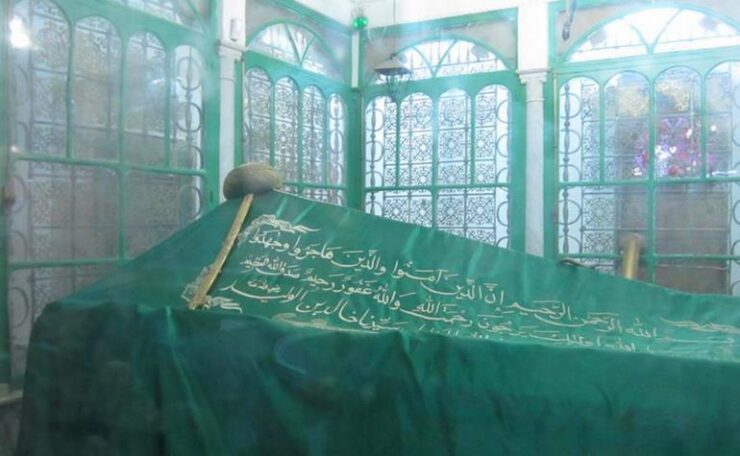 Khalid-bin-Waleed (رضي الله عنه), the companion of Rasulullah (ﷺ) and the greatest Muslim general to have lived is buried along with his son in a corner of this mosque in Homs which has now been partially destroyed in the ongoing war in Syria. Khalid’s tombstone depicts a list of over 50 victorious battles that he commanded without defeat (not including small battles). A sword of his was also on display as well as a shield that was displayed outside. 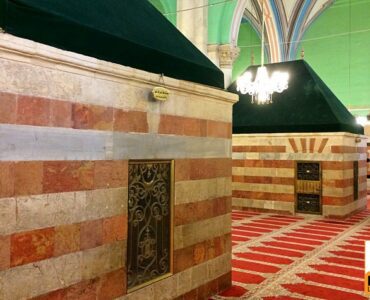 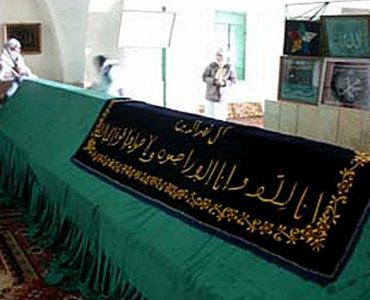 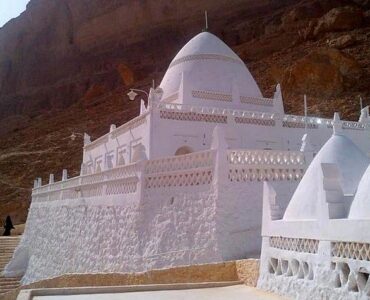