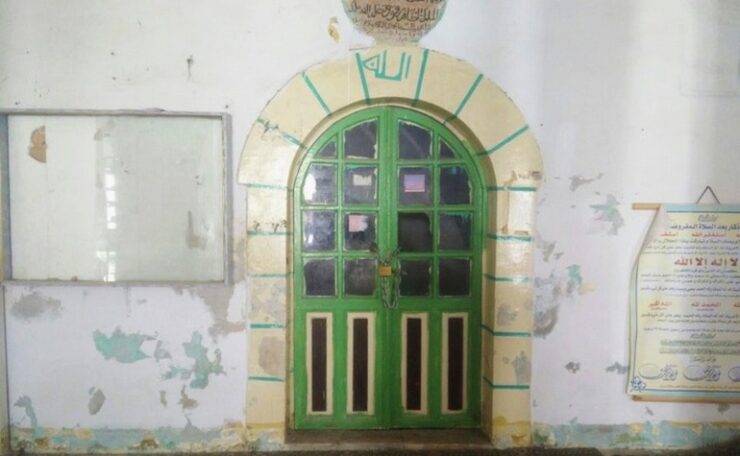 This building houses the tomb of Lut (عليه السلام) [Lot] and is situated in the town of Bani Na’im near the Dead Sea. 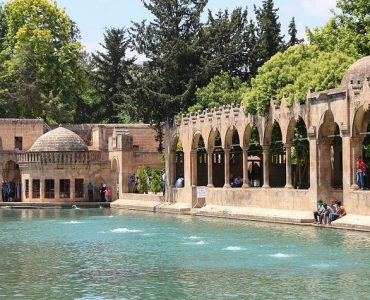 Site where Ebrahim (عليه السلام) was thrown into the fire 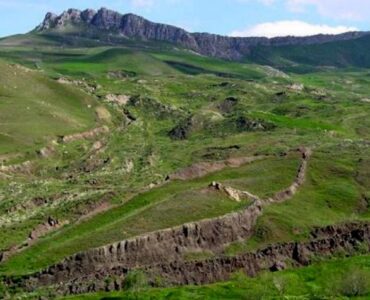 Resting place of the Ark of Nuh (عليه السلام) 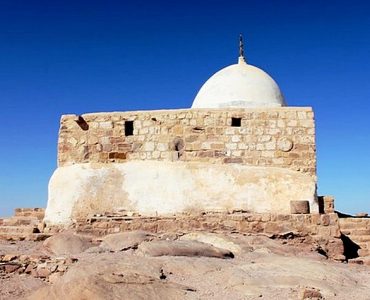