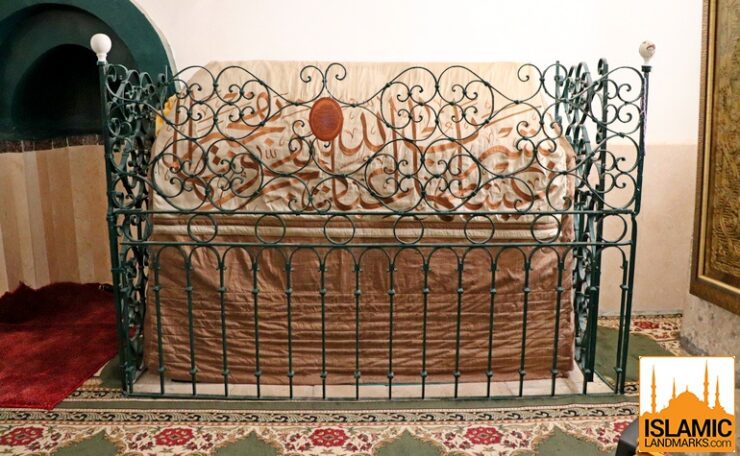 This is the maqam of Salman Farsi (رضي الله عنه), one of the most famous of the Companions of the Prophet (ﷺ) and a great example of a seeker of truth. It marks a place where he once stayed and is located on the Mount of Olives in Jerusalem.

Birthplace of Maryam (upon her be peace)