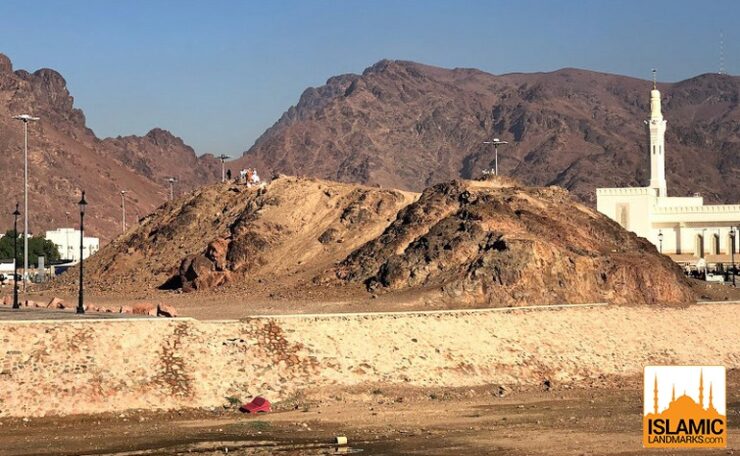 Jabal al-Rumah (Arabic: جبل الرماة) is small mountain in front of Mount Uhud. This is where the Prophet (ﷺ) had positioned archers during the Battle of Uhud with the strict instructions not to move. It was the desertion of their posts by many of the archers on thinking the battle was over that led to a reversal of fortune for the Muslims in the war. The mountain is also known as Jabal Ainain (Arabic: جبل عينين). 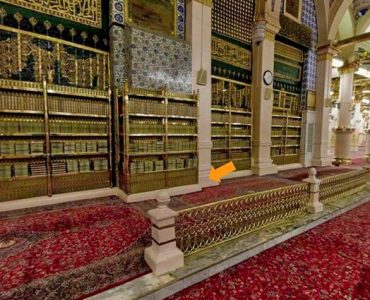